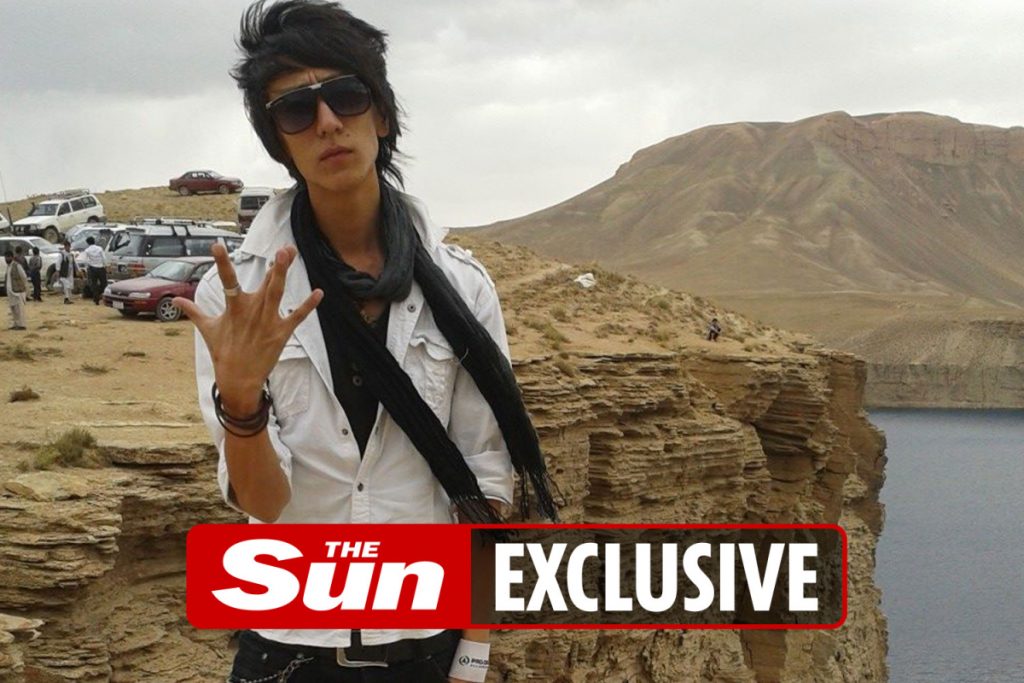 AN AFGHAN rapper and a rock band who sang anti-Taliban hits are hiding for his or her lives ­– after the militants murdered a ­common people singer.

Guitarist Faisal, 26, sang about kissing women around the again of the mosque and advised followers: “Don’t be afraid of the ­Taliban.”

The hipster musician fled his residence after gunmen arrived on his doorstep and beat his brother.

He advised The Solar from a secure home: “In the event that they discover me they’ll kill me.”

Music was banned when the ­Taliban dominated Afghanistan from 1996 till 2001.

However a brand new era of musicians have flourished over the previous 20 years.

However final week a Taliban spokesman stated: “Music is forbidden in Islam.”

Days later the favored people singer Tawab Andarabi was dragged from his residence and fatally shot.


Boyfriend, 41, who killed lover, 22, then himself was 'woman-hating intercourse addict'