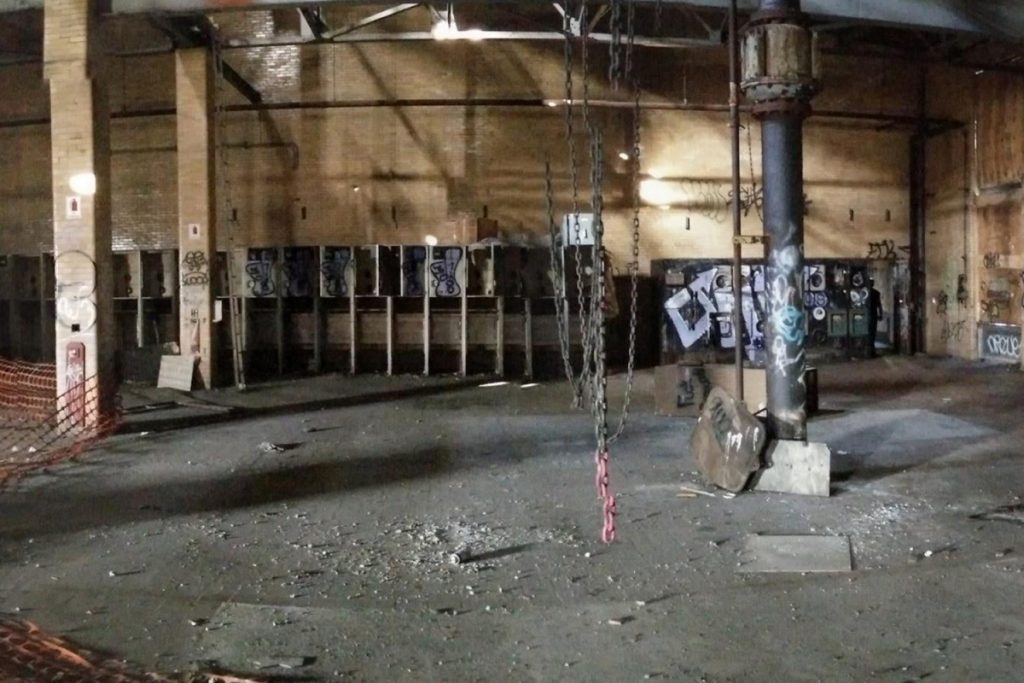 I made a terrifying discovery after looking back at my panoramic photo when I thought he was alone… can you spot it?

A MAN was flicking through some of his old photos when he noticed something strange in one of his panoramas.

In a corner of the super wide-angle picture, he zoomed in to show Redditors the creepy silhouette of a man lurking in the shadows.

Can you spot the mystery man from the panorama photo?[/caption]

On close inspection, the clear silhouette of a man can be seen[/caption]

The photographer had snapped a picture of what looks to be an eerie abandoned warehouse with graffiti and debris.

He captioned the photo: “Looking back at this panorama I took in 2016, I thought I was alone at the time.”

But zooming in to a tiny doorway in the far right corner, a black silhouette can be seen.

And shared on Reddit, users scoured the image to spot what appeared to be the shadow of a man waiting behind the door frame, as if not to ruin the photo.


I purposely got pregnant with baby No.2 when I should've been 39wks with my 1st

Another joked: “They were so nice to not ruin the shot.”

“Panorama, or paranormal?” one asked.

A sceptical forum user commented: “Stranger was thinking: ‘oh there’s a dude in here take a video. I’ll just stay out of his way.’”

Others, trying to find the silhouette in the vast image said: “I hate that I was searching through the picture for him, and I come to the doorway and just freeze as I see the arm, god that is creepy.”

In another creepy image, a “ghoulish man with a white beard” was snapped on a haunted island.

Ghost hunters in Ireland unearthed the creepy image taken on Inchagoill island in County Galway while flicking through old footage of their paranormal expeditions.

Meanwhile another video went viral on social media of a “broomstick” floating in mid air.