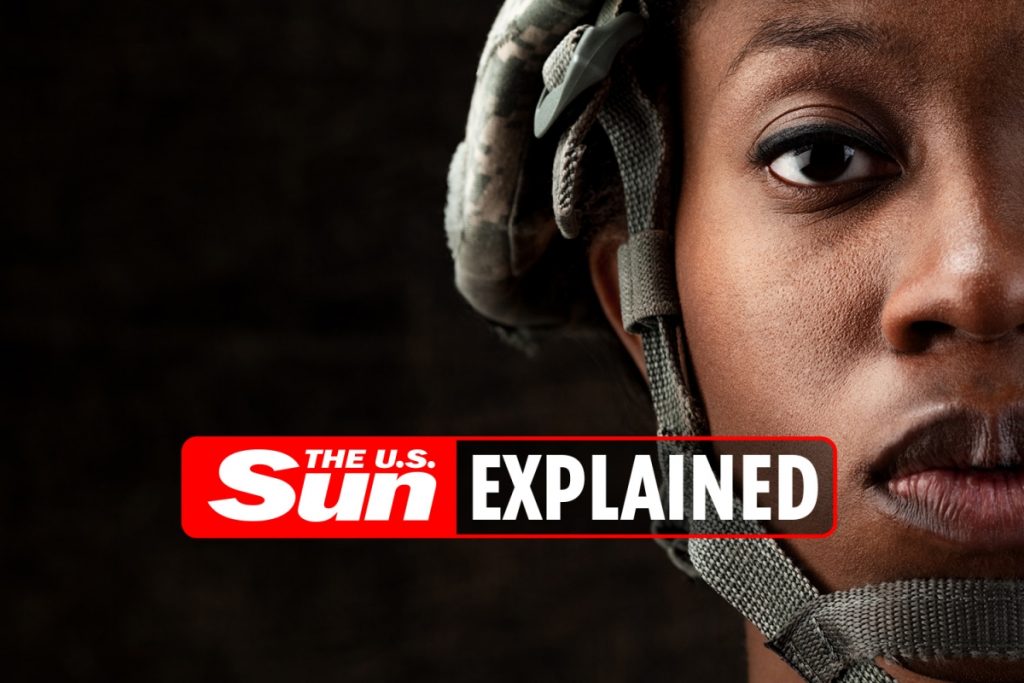 Can women be drafted for war?

SINCE 1973, joining the US military has been acknowledged as voluntary action unless a national emergency occurs.

If an emergency does occur, many people assume that men over the age of 18 will be required to go to war, but some are wondering if women will be expected to do the same.

Earlier today, Putin declared war on Ukraine and then proceeded to invade the country.

Ukraine is currently under attack by Russia, but the country is fighting back.

According to the Military, Ukraine declared that “women between 18 and 60 who are “fit for military service” and work in a broad range of professions are required to register with Ukraine’s armed forces”.

The newly updated law includes women who have professions such as librarians, journalists, nurses, teachers, and many other professions.


Ukrainians weep over bodies of loved ones killed in Russian invasion

The World Socialist Website noted that there are already 31k women serving as part of the Ukrainian armed forces.

Can women in the US be drafted for war?

The draft is used to determine the mandatory enrolment of US citizens into the armed forces.

In the event of a draft, almost all men between the ages of 18-25 who are U.S. citizens or are immigrants living in the U.S. are required to register.

US citizens must register within 30 days of turning 18.

In addition, US immigrants must register within 30 days upon their arrival to the country.

Exceptions to men who are required to register include

In December 2021, Chrissy Houlahan introduced an amendment to the 2022 (NDAA), the National Defence Authorization act.

The amendment stated that for the first time in US history, women would be required to register with the selective service.

According to St. Louis Today, there was opposition to this, a lot of which stemmed from conservative politicians.

The amendment which was introduced by Houlahan was not passed.