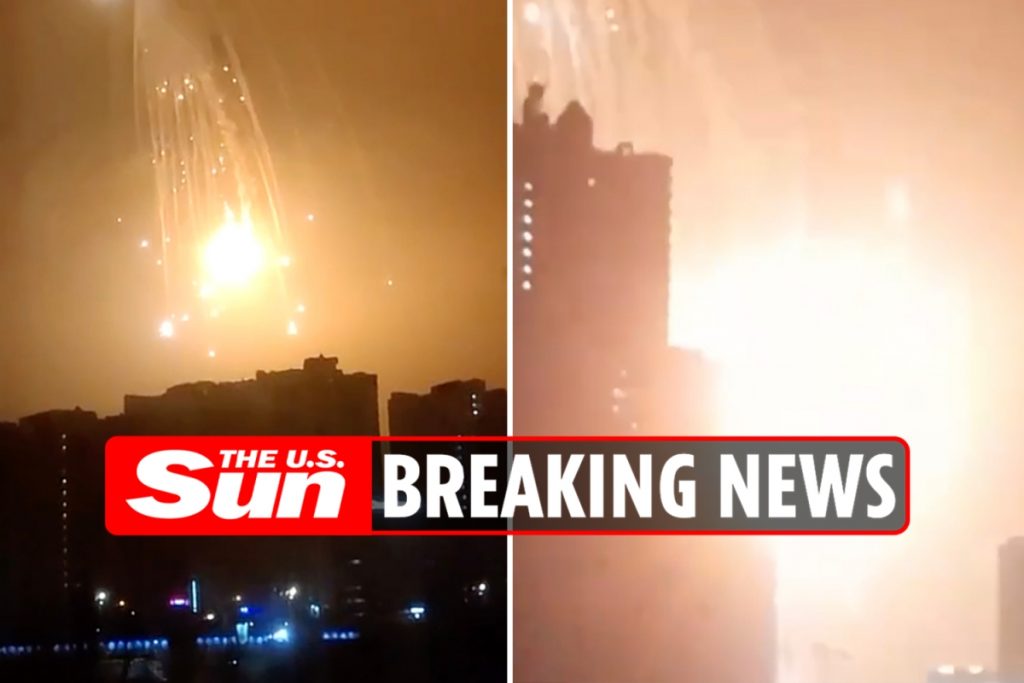 Zelensky said at least 137 troops were killed on the first day of fighting, adding that Russian “sabotage forces” had entered the city to hunt him and his family down.

According to the Pentagon, Russia has fired “more than 160 missiles into Ukraine,” but more airstrikes are expected to happen.

Most of the missiles are short-range ballistic projectiles but the airstrike also includes “a mix of medium-range as well as cruise missiles,” said an official from the Department of Defense.


Ukrainians weep over bodies of loved ones killed in Russian invasion

For the latest news on this story keep checking back at Sun Online.The-sun.com is your go-to destination for the best celebrity news, sport news, real-life stories, jaw-dropping pictures and must-see video.