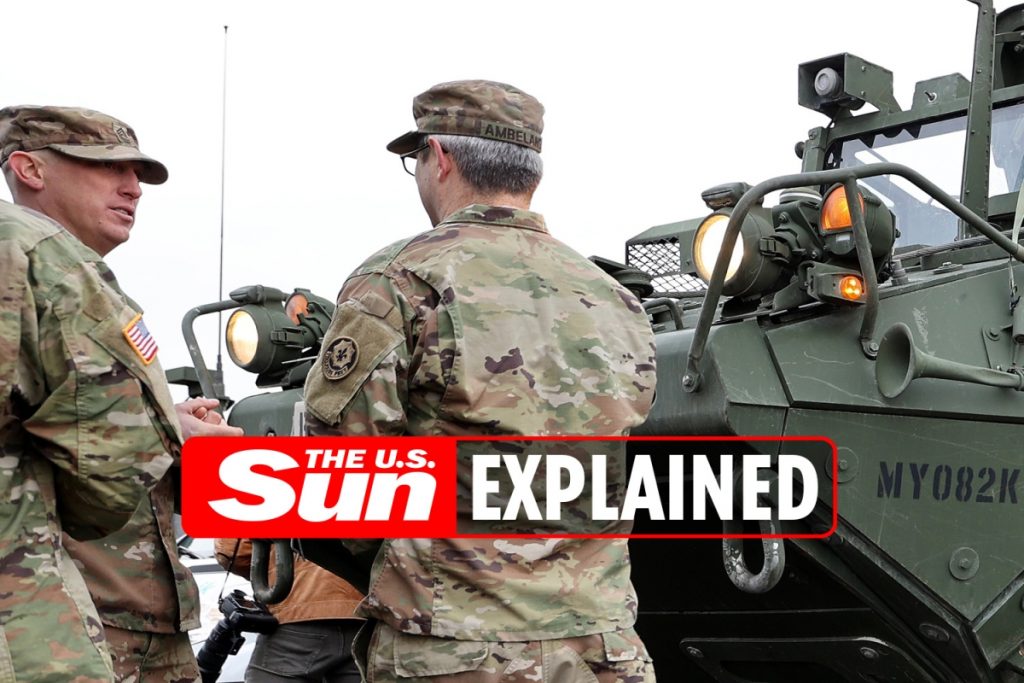 What is the NATO Response Force?

NUMEROUS countries banded together to reach the agreement known as the North Atlantic Treaty.

The North Atlantic Treaty resulted in the formation of the international military alliance, NATO, and their corresponding Response Force.

What is the NATO Response Force?

The NATO Response Force is the immediate and urgent task regime made up of various military branches.

The NATO Response Force is an international combination of special forces, land, sea, and air units – who are ready to respond to certain events when given limited notice.

The structure behind the NRF consists of four different factors.

most read on nato


What is Nato? Meaning of the acronym explained


Why is Ukraine not in Nato?


Putin & his band of thieves must be punished whatever the cost

When was the NATO Response Force first activated?

In response to the Russian invasion of Ukraine, the NRF was activated for the first time in February of 2022.

NATO Supreme Allied Commander General, Tod Wolters, released a statement to the press regarding the NRF’s future plans to deploy.

General Wolters stated: “This is a historic moment and the very first time the Alliance has employed these high readiness forces in a deterrence and defense role.”

He added: “They represent a flexible, combat credible force that can be employed in multiple ways and we are utilizing fully their inherent agility.”

“These deterrence measures are prudent and enhance our speed, responsiveness, and capability to shield and protect the one billion citizens we swore to protect.”

The Commander General also said: “We were joined today by our close partners Sweden, Finland, and the European Union.”

“President Putin has failed in his goal of dividing the West. NATO is as united and resolute as it’s ever been, and NATO will maintain its Open Door to those European states who share our values and who one day may seek to join our Alliance.”

Which countries are members of NATO?

The nations who founded the alliance were: Belgium, Canada, Denmark, France, Iceland, Italy, Luxembourg, the Netherlands, Norway, Portugal, the United Kingdom, and the United States.

Other member countries who joined after the formation include:

Finland, Sweden, Ukraine, and Georgia contributed to NATO and the NRF in previous instances – but did not join the multi-nation team-up.